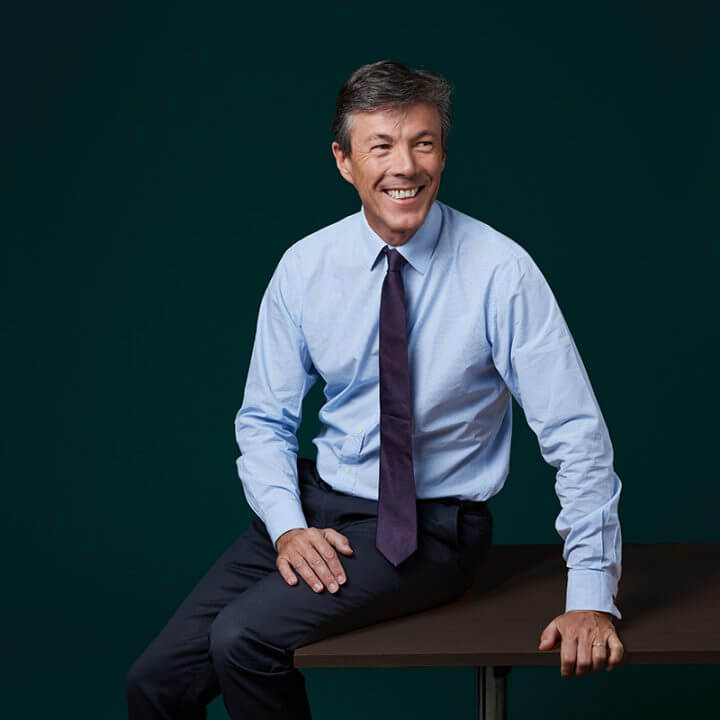 Jean-Michel also conducts board assessments and non-executive director searches for listed companies. He co-leads the board services practice within the firm.

Prior to joining Eric Salmon & Partners, Jean-Michel worked at Coface, a world leader in credit insurance, as Managing Director for Western Europe. Before that, he took an entrepreneurial opportunity and for six years was Chairman and CEO for Sonovision, the European leader for technical documentation engineering, a private equity backed company with LBO France as a shareholder.

Prior to Sonovision, Jean-Michel spent eight years with Alstom T&D, which became Areva T&D in 2003. His roles there included MD of business unit and VP Group for sales process and performance. Previously, he spent five years at the Port of Marseille as Operations Director. Jean-Michel started his career with the French Ministry of Finance, after having lived for one year in New York working as a trader with Banque Indosuez.

Jean-Michel is a French national and graduated from the Ecole Polytechnique and the Ecole Nationale des Ponts et Chaussées in Paris. He holds an MBA from the Collège des Ingénieurs (Paris, 1988). 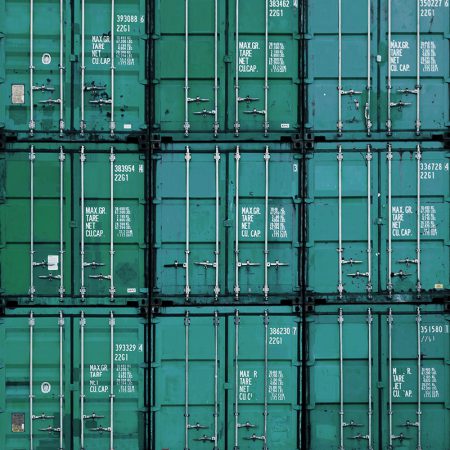 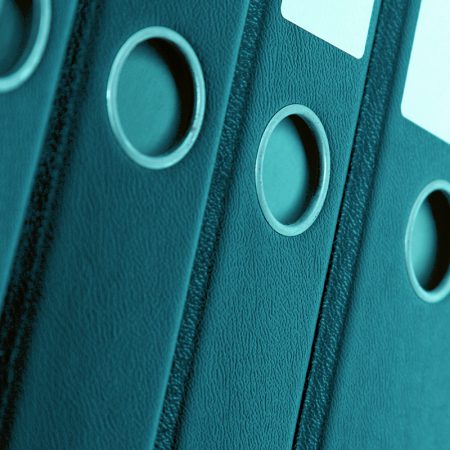 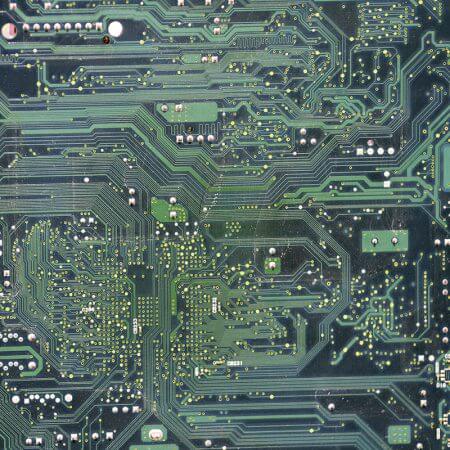